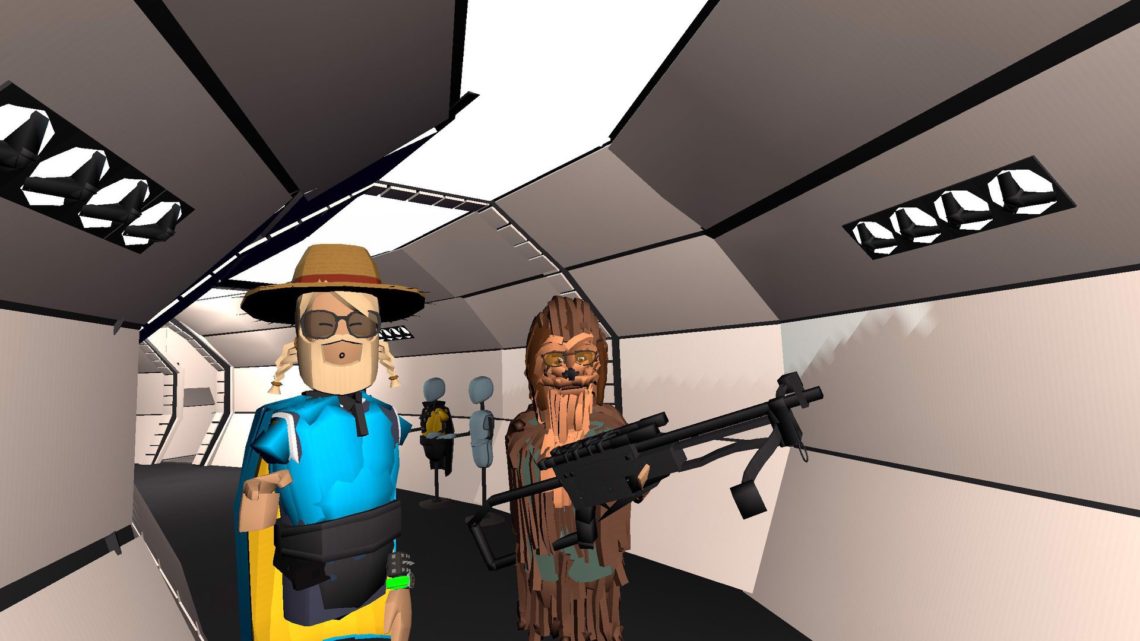 There remains an ongoing and loving debate about the exact title of this project, but I am one half of a team producing what I call VR: A Special Show. My partner, and the creative lead of this project is Lance G. Powell Jr., a renown social VR expert.

The show originally was pitched as a live-action talk show featuring a mix of hot takes on current news and issues in the VR industry and reviews of intriguing or simply confounding VR applications. However, a week after recording our very first show, quarantining protocols were announced in Turkey and our sponsor and recording venue, Estanbul Esports&Gaming Center, had to close indefinitely. That led us to reconceive the show as a single-camera adventure through some of the most popular platforms, including VRChat and Rec Room.

We maintain a pretty rigorous production schedule, uploading new episodes twice a week. Past episodes are available on our Youtube channel: